The Raspberry Pi was created in February 2012 – Originally setup to promote and teach basic computer science in schools and universities in the UK, it ran lightweight versions of Linux.
The PI Model A was priced at $35, was small, durable and with eight programmable GPIO pins, they soon became very popular with the Maker Community so that 4.5 Million devices were sold by February 2014. 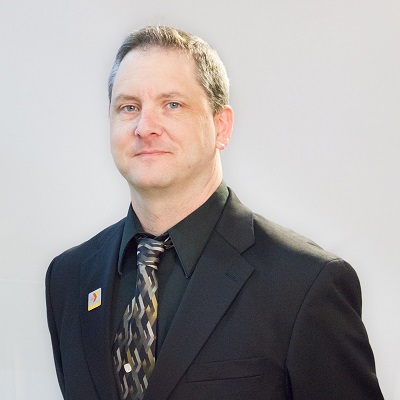 Jim Baksa was minted in 1974
He attended Henry Ford Community College where he earned his Associate’s Degree in Computer Information Systems. Then attended the University of Michigan where he earned a Bachelors Degree in Education.
He has spent the last 28 years working for the YMCA of Metropolitan Detroit as their Director of Information Systems.
Jim spends much of his free time working with computers, tinkering with electronics, and enjoying ham radio.